‘The PGW process showed the value Jarden is able to add all the way through our involvement, from a strategic review through to ultimately divesting an asset.’

In the second half of 2017, Jarden and its global alliance partner Credit Suisse were invited to pitch to the board of PGG Wrightson (PGW), who were seeking to undertake a strategic review of the business and determine a path that would unlock its inherent value.

‘PGW wished to evaluate the state of the business and determine the best way forward. The company had multiple business units at the time, and a key aspect of the strategic review was identifying which of the business units were adding value for shareholders and whether or not there were other avenues that offered greater value than the status quo,’ says Sam.

At the conclusion of the strategic review, Jarden and Credit Suisse benchmarked each of PGW’s  business units against their cost of capital. As part of this analysis, the board determined it was open to  confidentially assessing market interest, to see whether a sale process would deliver greater value for the company and its shareholders. Jarden and Credit Suisse constructed a process that would generate maximum interest from potential acquirers, both New Zealand-based and globally, while still enabling management to focus on running what is a hands-on business. One of the options under consideration was the divestment of PGW’s Seed & Grain division. Jarden and Credit Suisse led discussions with various interested parties and it became clear that there was significant interest in the Seed & Grain business.

During the discussions, one of Jarden and Credit Suisse’s key recommendations to PGW, was the use of a ‘locked-box’ mechanism, whereby the purchase price payable on settlement is locked-in on the date the sale and purchase agreement is signed.  This helped deliver two key benefits to PGW. Firstly, the locked-box crystallised value in the Seed & Grain division and ensured competitive tension was maximised in the sale process. Secondly, from the outset PGW had certainty of the funds that it would receive post-settlement, despite the lengthy New Zealand and global regulatory approvals required.

PGW’s Seed & Grain business was ultimately purchased by a Danish co-operative group, DLF Seeds,  The sale price for PGW Seeds represented approximately 80 percent of the pre-strategic review market capitalisation of the whole business, for a segment which contributed half of the company’s EBITDA (earnings before interest, tax, depreciation and amortisation).

‘The PGW process showed the value Jarden is able to add all the way through our involvement, from a strategic review through to ultimately divesting an asset,’ says Sam. 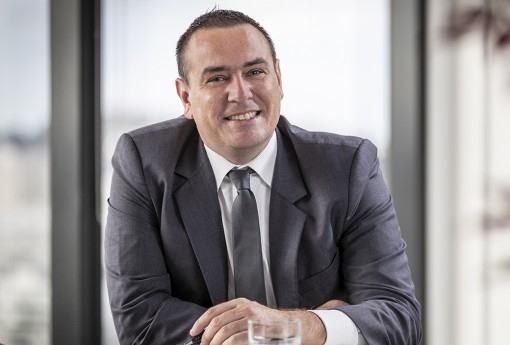