When iconic Kiwi brand Hellers announced a review of its capital and ownership structure in early 2018, Jarden’s investment banking team was already hard at work.

Bringing insights and capital to Hellers

When iconic Kiwi brand Hellers announced a review of its capital and ownership structure in early 2018, Jarden’s investment banking team was already hard at work.

It was well known across the market that the company, a popular producer of sausages, ham and bacon, could be coming up for sale. ‘Long before the sale got underway, we  were thinking about logical buyers for the Hellers business,’ says Brent Pattison, Director of Investment Banking. At the same time, Michael Walmsley, Jarden’s Director of Principal Investments, was looking for opportunities to support clients with capital.

The insights produced by the investment banking team enabled Brent and Michael to begin discussions with a prospective buyer, Australian private equity firm Adamantem Capital, at an early stage. It was agreed that Jarden would act as investment adviser to Adamantem, and would also participate as a minority co-investor through the Principal Investments business.

By the time the sales process was formally launched in April 2018, we were well ahead of the curve and were able to position Adamantem as the most certain buyers, ’ says Brent. ‘Jarden’s strong domestic relationships and insights were instrumental in enabling us to push hard for - and achieve - exclusivity, bringing confidence to all parties.’

In September 2018, Adamantem and Jarden’s Principal Investments successfully acquired a majority stake in the well known Kiwi company, through a competitive auction process. The deal was subsequently approved by the Overseas Investment Office and Australia's Foreign Investment Review Board.

‘The Hellers acquisition demonstrates that Principal Investments can deliver real value for clients alongside Jarden’s investment advice’ says Michael. ‘To invest in a great Kiwi brand like Hellers alongside a respected professional investor such as Adamantem is a fantastic outcome and a testament to our growing capabilities here at Jarden.’

Jarden will continue to be involved in supporting the Hellers business, alongside company founder, Todd Heller. 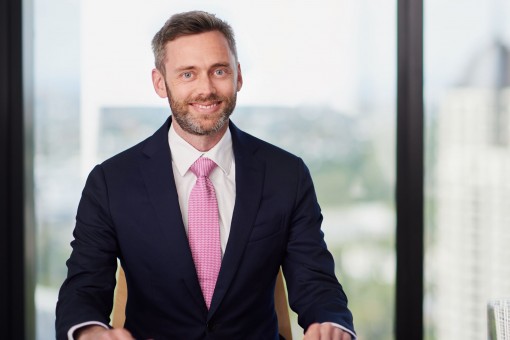 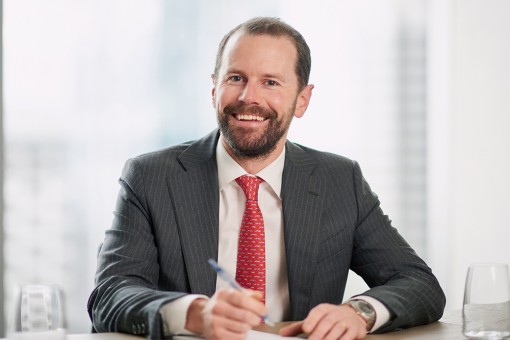 As Director of Principal Investments, Will enables New Zealand businesses to take advantage of growth opportunities, by providing bespoke, flexible and creative funding solutions designed to meet the needs and goals of the businesses and their shareholders.

‘After an unexpected decision from the regulator, it was fantastic to be able to turn this deal around and deliver a price that exceeded the original deal. Both sides were very pleased with the final outcome.’ - David Watt, Managing Director